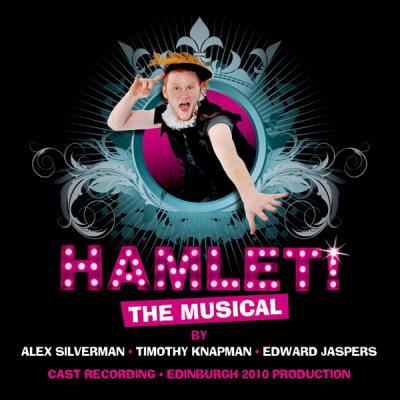 “Hamlet! the Musical at the Richmond was infectiously insanely enjoyable. Somehow contrived to be true to Hamlet and to be blissfully funny.” Stephen Fry

“Very, very funny. No praise can be too extravagant.” Simon Callow

“Absurdly clever… there is wit, as well as silliness, in the lyrics… very funny” Guardian

“The cast of six, with a live band, takes us through Hamlet as fast-moving romp, packed with big musical numbers, glitzy costumes, pop-culture references” Scotsman

✭✭✭✭ “Terrific. Six performers and a six-piece band romp their way through the Bard’s classic retold (for the better IMHO) through musical theatre in 70 minutes” West End Whingers